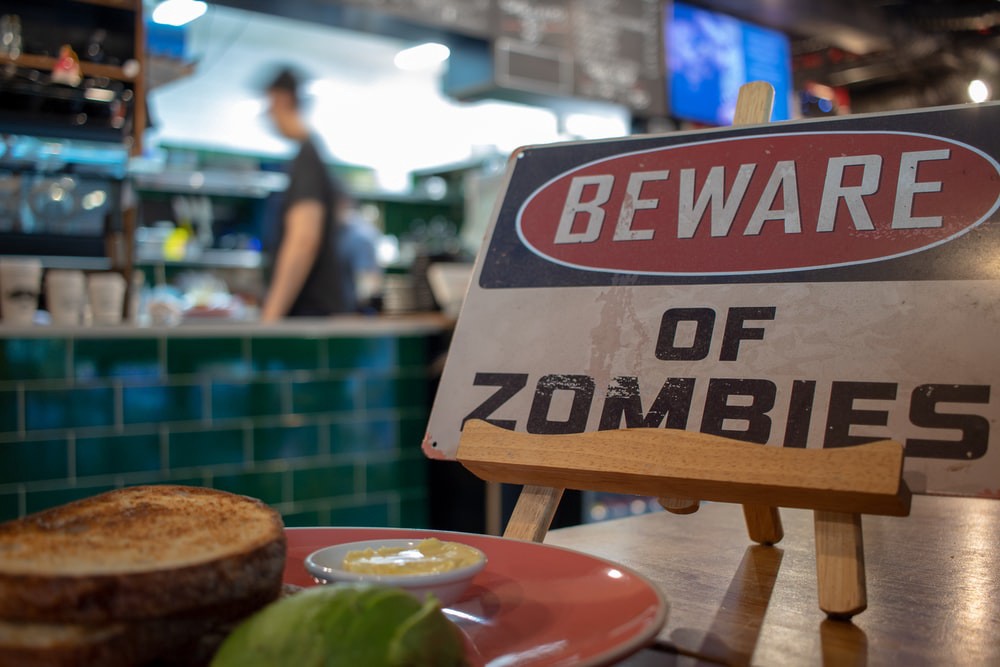 Coronavirus update — Is ‘The Rona’ a Zombie IRL?

After coming home from her own two-week stay in the COVID19 ward of a Brooklyn hospital, and after five full weeks of quarantine and recuperation at home, my older sister, the original Savage, (Classy, bougie, ratchet, sassy, moody, nasty”…yup…basically who Megan thee Stallion will be @ sixty), just re-tested positive for COVID19. As someone who survived my own hospitalization experience with The Rona, I find this development scary AF. Apparently this is not a new story with patients in South Korea, but others closer to home also retesting positive right now, including healthcare workers and those reporting on the pandemic.

Check out @jack_turban on twitter for more detail. FWIW, lots of folks discussing similar stories in the thread.

I’ve also heard that a major New York City health system (rhymes with “shmesbyterian”) is seeing more COVID19 survivors retest positive. As recently as today, we’ve seen the same thing play out on the USS Theodore Roosevelt as men and women in our armed services attempt to return from COVID19 quarantine.

There seem to be several possible reasons for survivors to retest positive:

I’m pretty sure that this is something indicative of a larger trend that we will see with COVID19 as more people recover, and it’s definitely a trend worth tracking, as it may be something that we see as other countries successfully flatten the curve.

If Zombie Rona is a thing, it suggests that reopening society post COVID19 just got harder, as in way more things to consider for businesses, and our economy reopening.

How does this potential wrinkle change how we view reopening — both the pace and the phases contemplated? How should we view this within the context of the consistently confusing reports regarding state and nationwide testing, as highlighted in The Atlantic (the TLDR; is summed up by my favorite quote “For now, the agency that should be a respected source of truth in this crisis is only adding to the national confusion.”) and the woefully undermanned tracing operation here at home. Do we really need one more wrinkle right now?

I honestly don’t know how I feel about this. The only good thing about surviving the Rona is the feeling of survival…the absolute certainty that WE are recovering — as individuals, as neighbors, as a society. That single, tangible emotion had a profound and calming effect on how I view the fear and uncertainty that this pandemic has created. My personal experience with COVID19 survival helps me parse the torrent of factually fugazi information that we are bombarded with daily. The reality of Zombie Rona has the potential to destroy the very foundation on which I calibrate my COVID19 bullshit detector. Suddenly I feel very much alone all over again.

You are subscribed. Thank you.
Oops! Try again.